On  Monday the 2nd of October we awoke to find “once agains.”

My hope is that what happened in Vegas does not stay in Vegas. Can we put an end to “once agains?”

Let me set the stage. in one corner was my older sister Melissa. In the other corner was me, aka “the little brother.” The announcement from the referee, aka our mother,  was as follows: “We cannot get both cereals. So, whomever can do the most good will win either Franken Berry (me) or the “Count” (sissy).

Needless to say we both won our fair share of cereals (I really grew to love the Count more anyway).  Mom was just that …a referee, on many occasions. She sought out what was fair even when I could not see her logic at times (especially when sissy and I were tied at being good and we had to settle for Boo-Berry, yuck!)  She was a fair woman.

Yes, I said “was.” Mom is no longer with us. Its been 15 months now that we have to live in memory.  15 months to this day, she left this world on the 22nd. She lost her battle of 3 plus years to leukemia. This was not fair! However, what does that word “fair” actually mean really?

Webster’s defines the word in many ways:

One of the most famous lines ever in a movie brings a smile to one’s face. Of course the movie was Kevin Costner’s Field of Dreams.  Now this movie was fiction and I am sure that there would be a discussion on what state could be equated with heaven, but for a little boy named Wyatt (and so many other), Iowa is a place of peace and of hope.

The University  of Iowa has started a new tradition with a simple wave to children like Wyatt. Between the 1st and 2nd quarter of Hawkeye Home football games, the entire stadium which is filled with thousands and thousands of people (see below)  turn and wave to the Iowa University Children’s Hospital which overlooks the stadium. Smiles and tears come as these children and their parents feel peace and see hope even if for a few minutes.

So, maybe…just maybe, the line should be: “Is this Iowa?…No, it’s heaven.” I am sure Wyatt would agree. 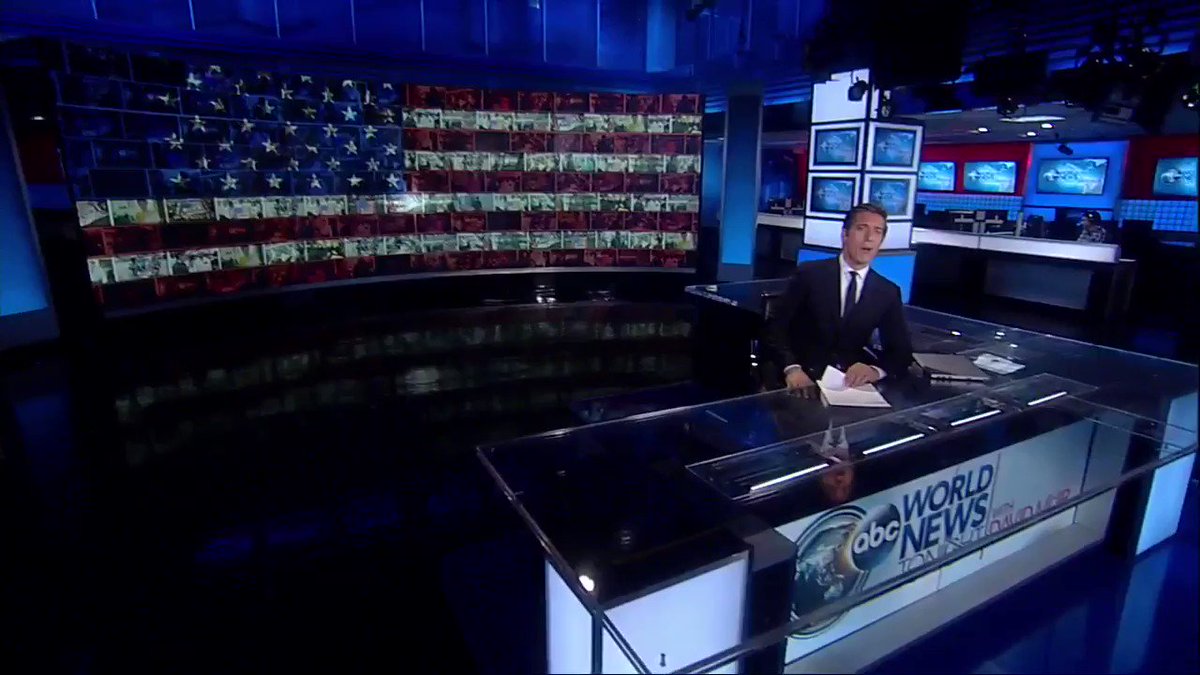 “I have a sadness shield that keeps out all the sadness.”

(Where the Wild Things Are)